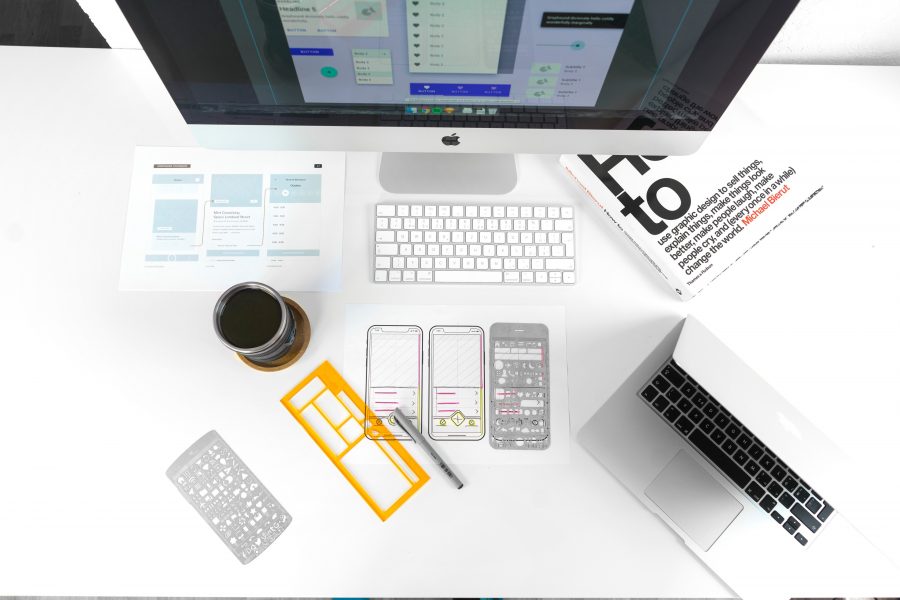 In the beginning and in the second stage I worked in a company in which I have learned how to assemble the parts of appliances and install Windows, and how to deal with the basics. This has taken about one year. My salary was 5 pounds a day, and this was the first step for me in that field.

Then, I opened a small shop in my village and that met approximately my all expenses. I have gained more experience and this was the first time I become responsible for something, as I have learned responsibility and how to manage the place I am responsible for.

I met some circumstances that forced me to end that business and then I was offered to work in a big company in which I have gained more experience, especially in maintenance. I have dealt with more professionalized persons, and that was my big chance to search more. After that, I decided to implement an independent project for me and I have opened a larger shop for me. I was enabled to dominate maintenance affairs in my own village. I have made a good name and during that I have established Mikrotik Net, wire and wireless, to cover the whole village concerning entering the Internet service into homes. I had a partner, and at the first day of operating we have been getting a lot of work, and demands have excessed our abilities. However, we have developed and modernized our service after a period.

After a period, we have decided to extend our shop, that’s why we have joined a partnership with a company in maintenance and sales. This partnership lasted for one year and then failed for some reasons, one of which is being occupied with my university study. However, during that year I have dealt with security cameras for the first time when they were at the beginning of their spread. My publicity began within Facebook and there was a great demand. I have focused more on the field of maintenance as the market was in need for it, that’s why I had a greater number of clients in a short time.

After the close of that company, I decided to have a freelance work. I began with cameras and I have developed myself well. I have studied them and I was searching daily for the latest in that field and I was studying the market. I have learned marketing a little. I began to work newly on my page on Facebook and have my ads financed that were about selling and installing security cameras. The demand has increased and I was travelling a lot and working for more than 12 hours daily. I had a technical team during that time. I could buy a simple car that helped me a lot. I began to have requests to establish networks and systems for some companies and small factories. I was rejecting such requests as I was not well experienced in that, but then I decided to focus my attention and study CCNA & Server Management, Linux and Window & VoIP & Storage Systems.

I was an ordinary user for Virtualization and such technology has helped me and gave me the chance to do new and rare things, such as making an interior center within the server and thus saving more for the company.

I loved that and developed myself a lot by free and paid sources. Every day I was gaining new information and I was, and I am still, very fascinated with IT and what is new. It is my utmost pleasure when I learn a new thing. I began to bring some appliances to my home and have a laptop for me in order to test systems before delivering them to the small companies and factories for which I have started to establish systems and I was testing these systems for some days.

I remember that I was expending all of my money in order to buy a course and pay the subscription fees for an educational site. Some people have actually accused me with silliness. Then I began to pay my attention to working online and that took much time but I believed in the importance of that stage, especially it was more suitable for me in order to focus on my university study, as I have lost 3 years in some college because of my work. I changed that college after I had decided to balance between my study and my work.

Now, I am working online as a technical supporter of different foreign companies besides my freelance work, which has been related to clients without new advertising, old and new clients from previous dealings.

My income has doubled in the last two years. Fears from the future in many stages pushed me a lot in education, and I am still implementing projects for new companies. I am still developing myself and learning new things every day.

Note: Everything I have learned in my field has been taken from websites

My message is: “Do not miss a day without learning a new thing in your beloved field.”